Another Camden pub under threat

Local residents and members of The Campaign for Real Ale ("CAMRA") are urging Camden Council to reject an application to convert The Victoria in Mornington Crescent into flats. CAMRA members have fond memories of the pub, using the upstairs room for meetings during the 1980s. It is a well-loved neighbourhood pub which is regularly used by local residents from the surrounding areas to meet other locals and friends and hold celebrations, community meetings, book launches and school events. 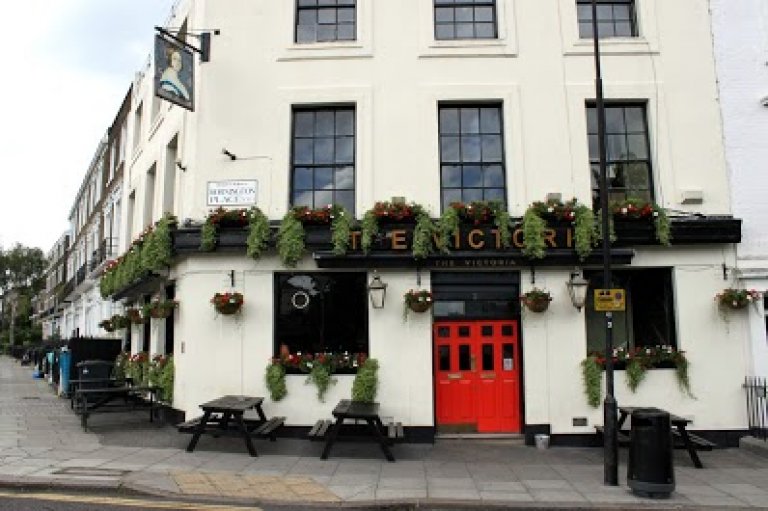 One by one pubs in this part of Camden have either closed or have shifted over to being more food led operations. Salt has been rubbed into the wound with the recent announcement that the fight to save The Crown and Goose has finally been lost such that another much-loved pub will be demolished. Does Camden really need more flats or does it need a vital community facility such as the Victoria?

Local Liberal Democrat Councillor Chris Naylor has already expressed his opposition to the pub's closure, "Camden's small local pubs are an essential part of its village feel. We've lost so many since I first came to Camden in the 1970s that I do not want to see any more close. I've enjoyed summer drinks outside and upstairs meetings inside - it's a community resource that we must fight to save"

It is up to all concerned local residents to try and prevent it being lost forever. CAMRA's 2012 Pub of the Year is the Pineapple in Kentish Town, a pub which was saved from being converted into flats by a vigorous campaign run by local residents and CAMRA in 2001/2. This shows what can be done.

The most effective objections to the pub's conversion will come from ratepayers and voters who live in Camden itself. CAMRA has written to all its members asking them to object and is asking other residents to do likewise. Objections can be made up until 18 April by going to Camden's website and searching for planning application number 2013/0920/P. Go to

The fact that in London we are losing over two pubs a week across the capital means that somewhere a line has to be drawn in the sand.

CAMRA is also encouraging residents of Camden to write to their local councillors. It's easy to do this for both councillors and MPs at http://www.writetothem.com/ by entering a home post code. Camden Council recently rejected an application to convert the Golden Lion in Royal College Street into flats. If enough local people Say No to this application, then this shows what can be done.